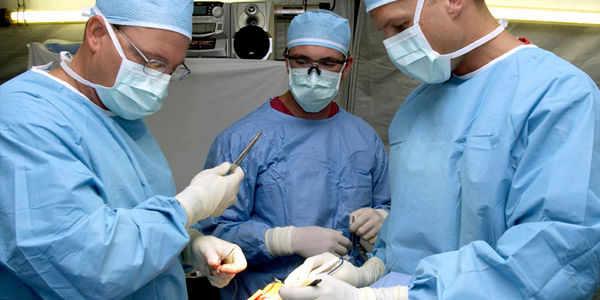 Stop the Forced Sterilization of Transgender People in the EU!

A few weeks ago, the European Union issued a statement condemning the latest discriminatory laws against LGBT people in the states of Mississippi, North Carolina and Tennessee. The intention is praiseworthy, but perhaps the EU should worry first about the situation of transgender people in many countries of its territory, where they are discriminated even in a higher level.

Did you know that in many of the major EU states – France, Belgium, Czech Republic, etc – it’s compulsory being sterilized before asking for legal recognition of a change of sex?

It’s not fair that transgender people are forced to choose between the integrity of their bodies and the right to have a legal recognition of their gender identity. This is a serious problem that should be solved in Europe before issuing statements condemning the legislation in other countries.

Sign this petition and join me to ask the European Commission to approve a recommendation to urge member countries that still require sterilization of transgender people to change their legislation, as countries like Denmark or the Netherlands have already done.

Teken de petitie Sterilized against their will!