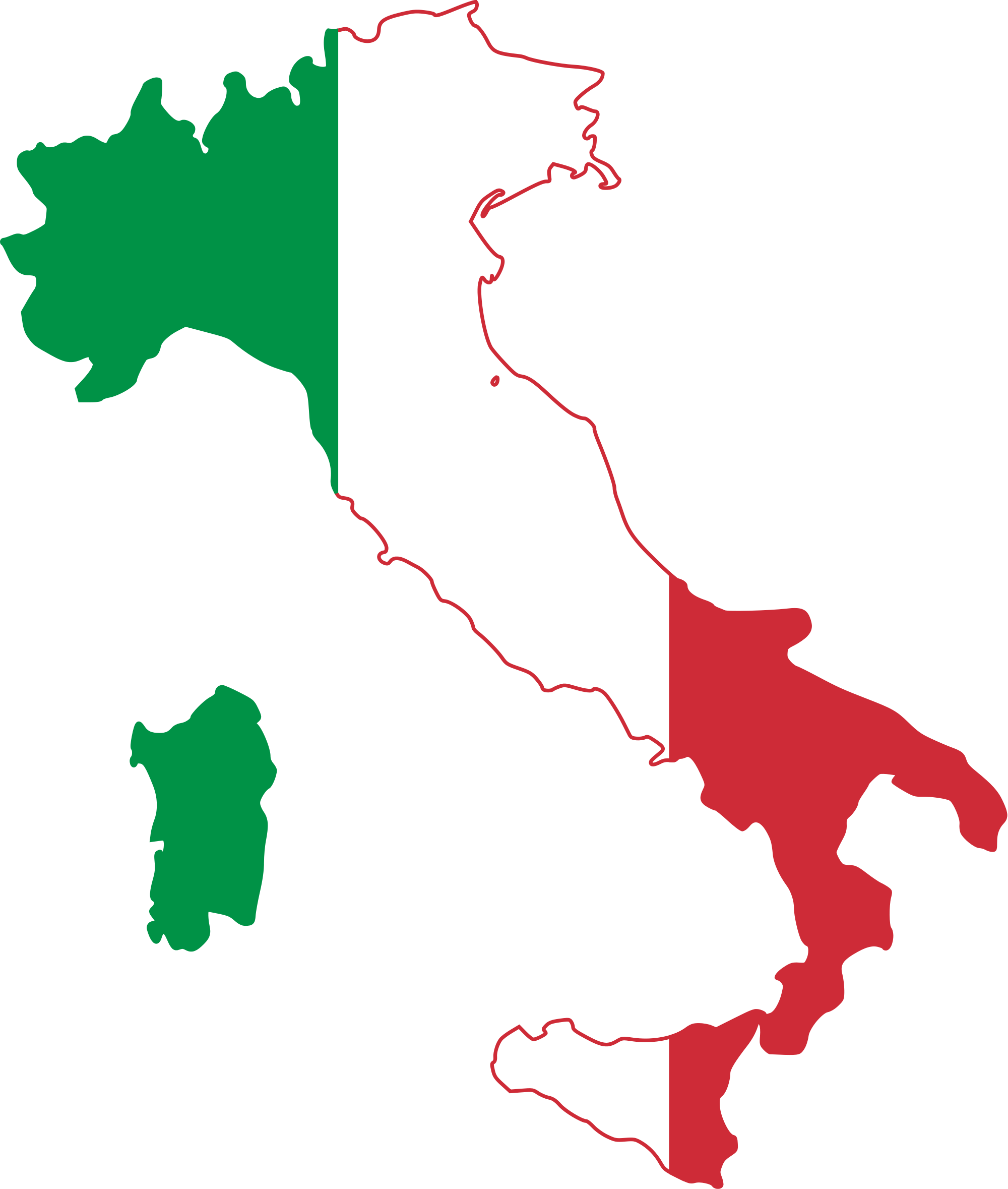 The Network of European LGBTIQ Families Associations (NELFA) welcomes the decision on 22 June by Italy’s Supreme Court of Cassation to uphold the 2014 decision of a lower court to approve a request for a mother to adopt her wife’s biological daughter (the two women were married in Spain). The Court wrote: such adoptions “are admissible as long as they are in the pre-eminent interest of the minor”. It is indeed in the best interest of children to have their families fully recognised and in this way obtain the full legal protection to which they are entitled. The ruling has set a legal precedent that could benefit hundreds of other Italian Rainbow Families.

Maria von Känel, President of the Board of NELFA, said: “After the recent decision on civil-unions, Italy has made another important legal step in the right direction. NELFA is particularly happy to see that the Court’s argumentation focused on the right’s of the child. All children deserve to be given the best possible protection, and that includes full legal recognition of their parents“.

Giuseppina La Delfa, NELFA Board Member based in Italy and a mother herself, added: “This is a wonderful victory for Italian Rainbow Families. It paves the way for further steps towards full Equality for Rainbow Families under Italian law. I would like to take this opportunity to thank these two mothers for agreeing to bring their case to Court and in this way benefit all other families in the same situation. It was an act of courage and solidarity “.