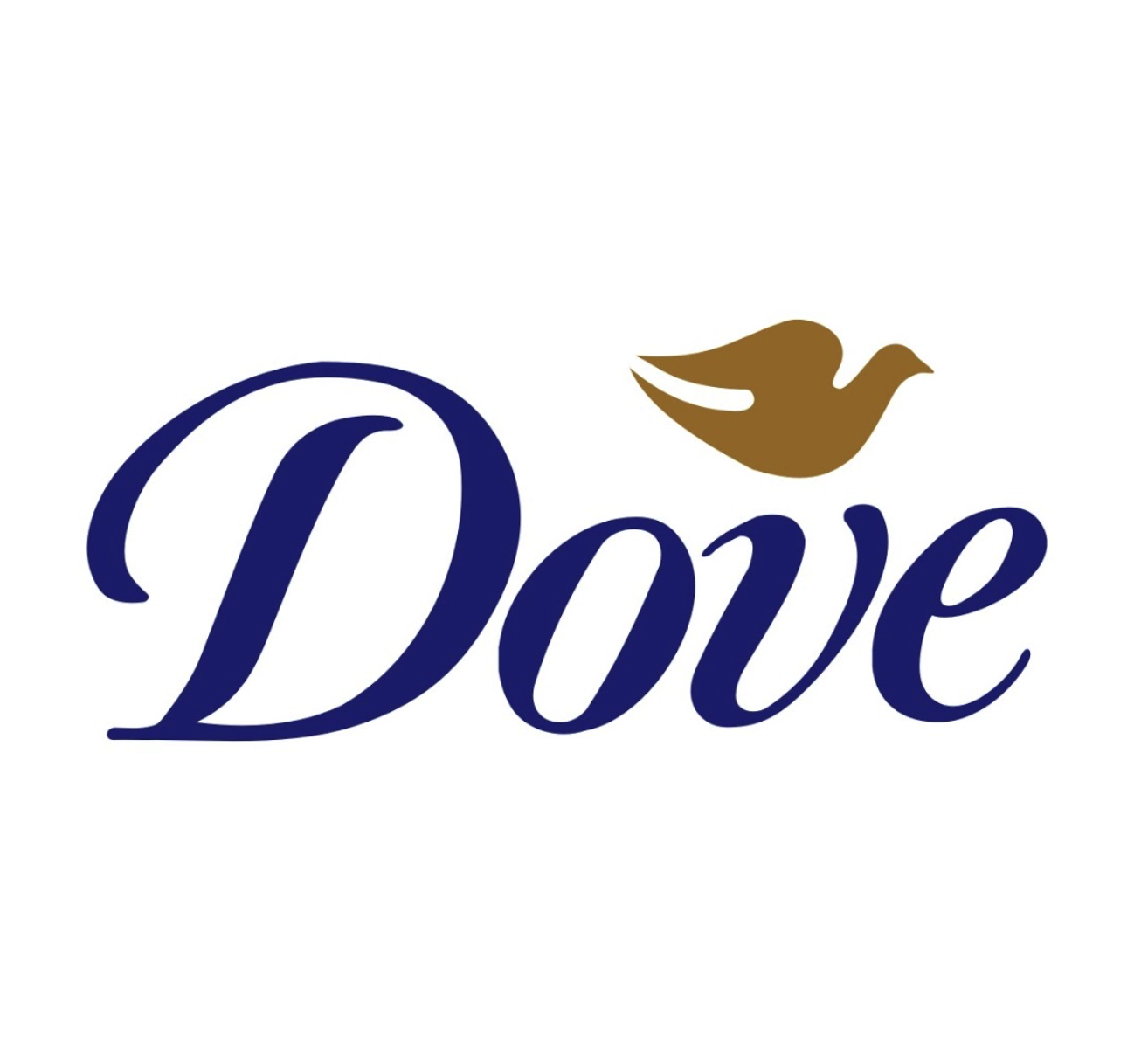 Various messages meant to describe dads flash on the screen. “The ones who goes the extra mile,” one caption reads. “The one who makes dreams come true,” reads another.

“When you care, you’ll always be a hero to someone,” the video’s description reads. “This Father’s Day, show your dad how he’s your hero. Care makes a man stronger. Show us how your dad shows #RealStrength.”

The ad is part of a marketing campaign by Unilever, Dove’s parent company, called Dove Men+Care, which is intended to push its line of men’s grooming products and promote fatherhood. Last year, Dove released a Father’s Day ad featuring dads to be. That ad also had a gay couple in it.

This year’s ad is meant to show the “evolution” of fatherhood.

“As a brand, we’ve focused on the evolution of masculinity and highlighting dads’ caring sides,” said Jennifer Bremner, Unilever’s director of marketing, in a press release.

“Definitions of heroism have traditionally been rooted in physical strength, but this Father’s Day, Dove Men+Care will celebrate how heroes gain strength from moments of care, elevating them to hero status in the eyes of others,” said Bremner.

It’s worth noting that Dove’s add showing two dads was released just days after America’s worst mass shooting in history was carried out at a gay nightclub.

Bremner did not comment on the timing of the ad’s release, so it appears to be purely coincidental.