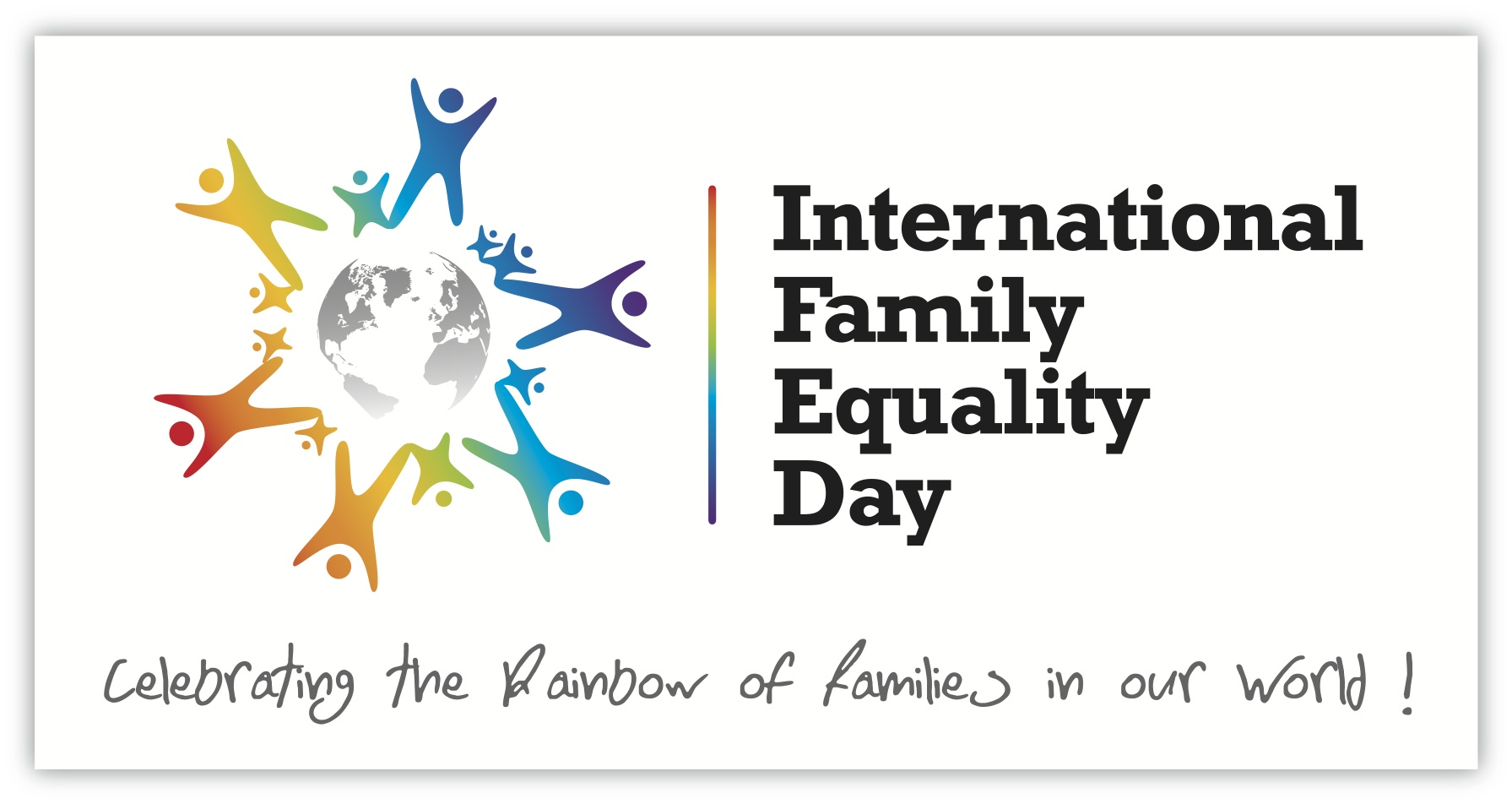 1 May 2016: 5th International Family Equality Day (IFED) – Celebrate the Rainbow of Families in Our World!

Today, LGBTIQ* family organisations and communities from around the world will come together once again to celebrate family diversity. IFED events will take place in at least 74 towns in 36 countries. It is the largest International Family Equality Day to date. This year Ecuador, Norway, Russia, South Africa, Sweden and Venezuela will join the celebration for the first time.

Celebrating IFED brings awareness to many countries that do not recognise rainbow or LGBTIQ* families, i.e. families where one or both parents self-identify as lesbian, gay, bisexual, trans, intersex and/or queer. Families often lack fundamental rights in those countries: marriage equality, adoption rights, equal access to healthcare, recognition of birth certificates, etc. And even a legally recognised rainbow family will not necessarily be treated as such when crossing a national border. For that reason, the motto of the International Family Equality Day 2016 is ‘Families Without Borders’. The Network of European LGBTIQ* Families Associations (NELFA) and its partner organisations insist that the simple act of moving should not jeopardise a family’s legal status.

NELFA’s Vice President, Luís Amorim, says, “We are all members of the same human family wishing for a world where everyone can enjoy the same human rights, no matter what or where. It is not acceptable that, still today, when moving from one country to another, we can lose our parenting rights. With IFED we also want to point out that states worldwide need to respect existing family laws and protect all rainbow families.”

NELFA’s President, Maria von Känel, adds, ‘I am glad that Ecuador, Norway, Russia, South Africa, Sweden and Venezuela are joining us this year. Every new country celebrating IFED strengthens the social cohesion and acceptance of rainbow families all over the world. IFED gives LGBTIQ* parents and their children the visibility and pride they deserve. So let us all celebrate the 5th International Family Equality Day together!’

Celebrate the Rainbow of Families in Our World!