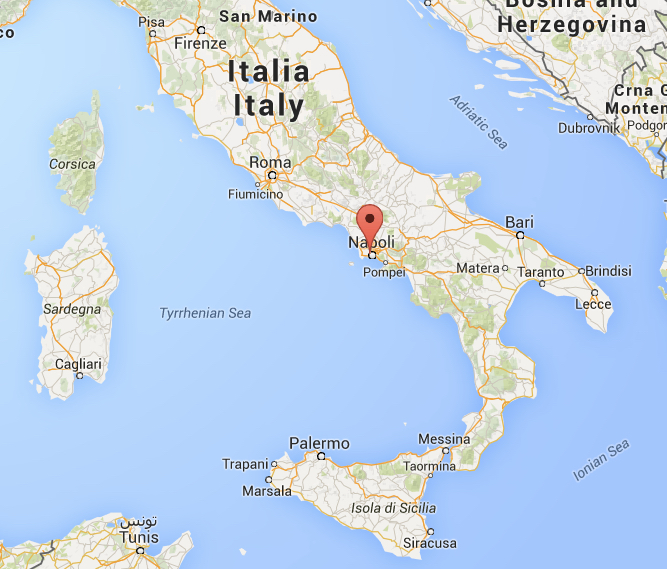 The case concerns two women who were born in France. Both are French nationals, one, Giuseppina La Delfa, has Italian origins and this second citizenship. They now live and work in the Province of Avellino, in the South of Italy and have two kids.

The Court held that Italy is entitled under the law not to introduce equal marriage. However, the fact that the Italian State denies this fundamental right to its own citizens, does not entitle it to deny or tear this right away from those persons who lawfully had access to it under their national laws.

Quote from the judgment:

“… [T]here is no doubt that the failure [by Italy] to register the marriage of two French women, lawfully entered into in France . . . . only because they reside in Italy (which has not yet prepared forms to guarantee same-sex civil unions), would  represent a violation of the exercise of the rights associated to their status as spouses. Italy cannot refuse to recognize such status only because it has not (yet) introduced forms of protection of such civil unions for its own citizens.”

This is the more important because the women have made use of  the freedom of movement under EU law. Sharing the argument of the plaintiffs, the three-judge panel held that denying recognition by not entering their marriage into Italian civil status registries would represent a violation on the ground of both nationality and sexual orientation, a clear violation of the EU treaties and especially of the EU Charter of fundamental rights.

The Court made clear, however, that the specific situation of the plaintiffs – both holding the nationality of a State that opened up marriage – entails that an Italian only couple is not yet entitled to seek full recognition of a foreign union.

The lawyer of the couple, Dr Alexander Schuster, expressed satisfaction for the positive outcome. The decision – he states – pierces the veil of discrimination in marriage matters that still exists in Italy. This judgment affirms that EU law imposes a duty to provide for recognition of marriages of citizens that have such a right under their national laws and that have made use of their freedom to move and reside in another Member State.

This could well be the first ruling of its kind. No other judgment from a EU country not providing for any form of legal recognition of same-sex unions is known. The judgment is not yet final and likely to be reviewed by the Italian Supreme Court of Cassation.

One of the plaintiffs is Giuseppina La Delfa, President of the Italian rainbow families association Famiglie arcobaleno (www.famigliearcobaleno.org), a member of the European Network NELFA (www.nelfa.org).

This website uses cookies to improve your experience while you navigate through the website. Out of these, the cookies that are categorized as necessary are stored on your browser as they are essential for the working of basic functionalities of the website. We also use third-party cookies that help us analyze and understand how you use this website. These cookies will be stored in your browser only with your consent. You also have the option to opt-out of these cookies. But opting out of some of these cookies may affect your browsing experience.
Noodzakelijk Altijd ingeschakeld

Any cookies that may not be particularly necessary for the website to function and is used specifically to collect user personal data via analytics, ads, other embedded contents are termed as non-necessary cookies. It is mandatory to procure user consent prior to running these cookies on your website.