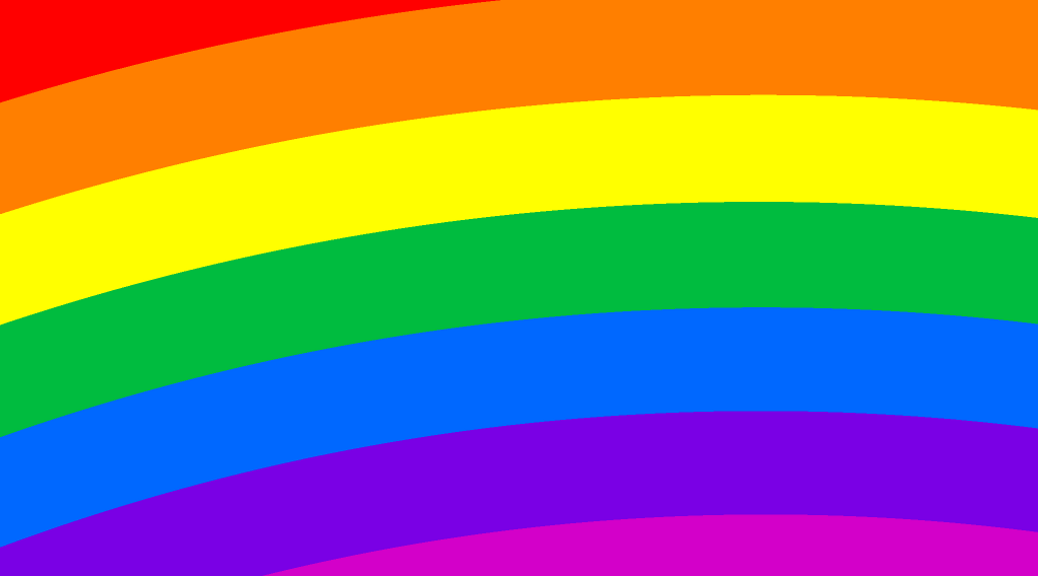 Report
A new report for Council of Europe highlights emerging European consensus on same-sex families, based on the legal survey of the LawsAndFamilies Database, finds that a growing European consensus suggests a core minimum of substantive rights and responsibilities that should at least be made available to same-sex couples (be it through cohabitation, through registered partnership, or through marriage). It concludes that this core minimum should at the very least consist of legal protections for times of death and other great sadness, plus the right to be able to live in the same country and the right to take some responsibility for each other’s children. The author of the report, Kees Waaldijk (professor of comparative sexual orientation law at Leiden University), argues that not only the member states and the political bodies of the Council of Europe could build on this emerging consensus, but also the European Court of Human Rights. See:
Kees Waaldijk, Extending rights, responsibilities and status to same-sex families: trends across Europe (report for the Council of Europe), Copenhagen: Ministry of Foreign Affairs of Denmark, March 2018.
This report was launched on 2 March 2018 in Copenhagen, at the Conference on Private and family life for LGBTI people which was part of the Chairmanship of Denmark of the Council of Europe.

Meeting
The first meeting of the Euro LGBT Family Law Institute to be held in Frankfurt will take place on Saturday 7 April 2018 in Frankfurt. The Euro LGBT Family Law Institute (FLI) is a project of the USA non-profits National LGBT Bar and National Center for Lesbian Rights. Family Law Institutes originated in the USA as an opportunity to bring top lawyers and academics working in LGBTIA family law for support and collaboration, and have spread to chapters in the UK, Australia, Canada, South America, and Europe, with hopes for a world-wide network. The purpose of the meeting is for participants to develop and share strategies for protecting LGBT families across Europe, with an emphasis on the ability of LGBTIA couples and parents to migrate between European nations. This will be a small meeting of top leaders on LGBT family law in their respective nations, including Alexander Schuster who has led the fight for same-sex couples in Italy for decades, Gabriela Luensmann who Directs LSVD and was a leader in the German same-sex marriage fight, and Bill Singer, who founded FLI in the USA and was a pioneering leader in the LGBTIA family law movement in the USA and internationally. In addition to the Saturday April 7 meeting 9am-5pm, networking social events will be planned on Friday evening, Saturday evening and Sunday morning at which partners are invited. There is no fee to attend, although participants will be asked to pay for their own meals and lodging.