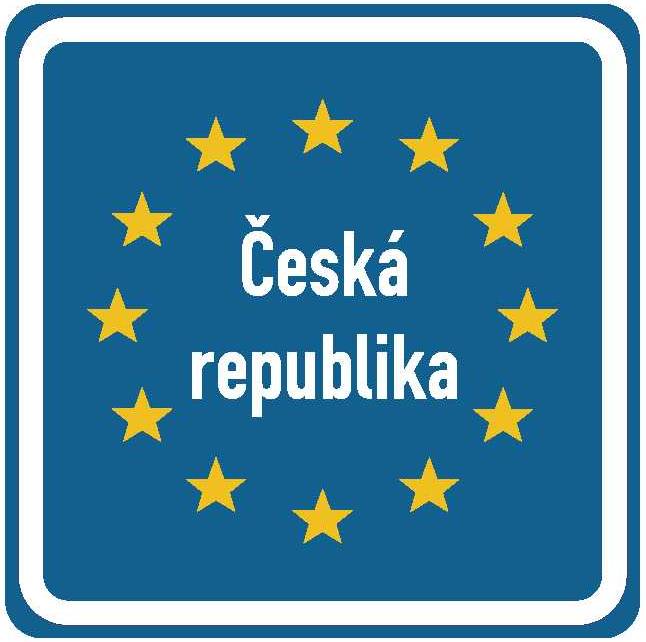 Maria von Känel, President of the Board of NELFA, said: “The decision to lift the ban on adoption against individuals in same-sex registered partnerships is a just decision, and one that recognises what experts have been saying all this time, that a person’s sexual orientation is not a criterion of good parenting. The capacity to be a good parent is linked to a person’s ability to love and educate a child, as well as to a person’s reliability. The Czech authorities should go much further and allow registered partners to apply for adoption jointly; only then will all legal discrimination be erased“.

About NELFA: NELFA is the European platform of LGBTIQ families associations, bringing together LGBTI parents and parents-to-be from all over Europe. NELFA currently represents 27 organisations in 18 European countries with more than 25 500 members. NELFA is a member of ILGA-Europe and Transgender Europe.