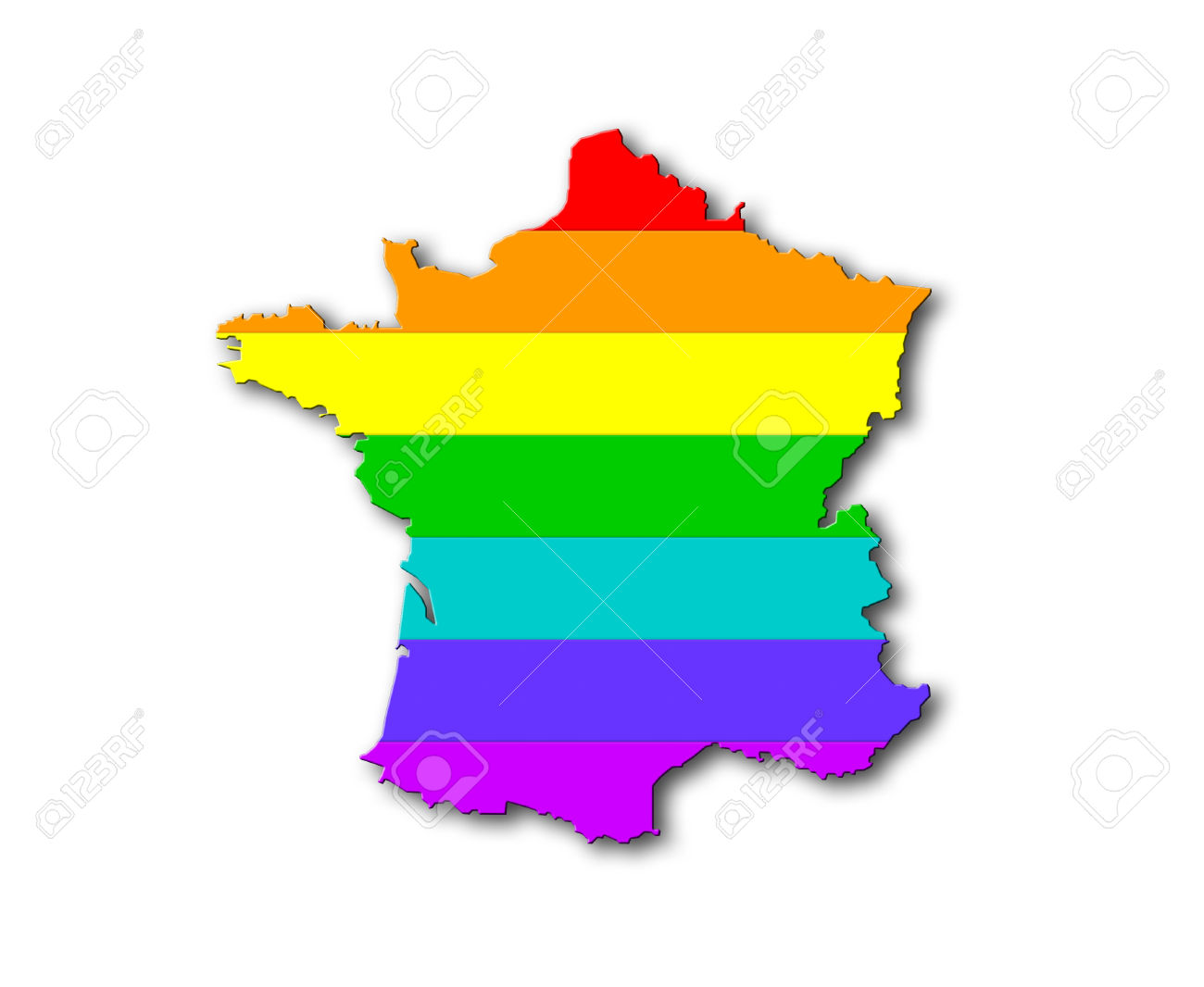 Gay couples in France with children born to foreign surrogate mothers have won an important legal victory, with the country’s highest appeals court ruling that the partner of the biological father could adopt his child. Surrogacy, when a woman carries a child for parents who cannot conceive, is banned in France. Some LGBT couples have turned to surrogate mothers abroad, where the practice is legal, in order to have children. However, until now, France had refused in this case to recognise the partner of the biological father as one of the child’s parents. The Court of Cassation refused a request that French authorities automatically recognise the two parents listed on the foreign birth certificate, but ruled that the father’s partner could apply to adopt the child, in line with a 2013 law allowing both gay marriages and adoptions. Until 2015, France refused to recognise surrogate children as French citizens but, after pressure from the European Court of Human Rights, the State eventually agreed to give the children birth certificates and recognise their biological parents.