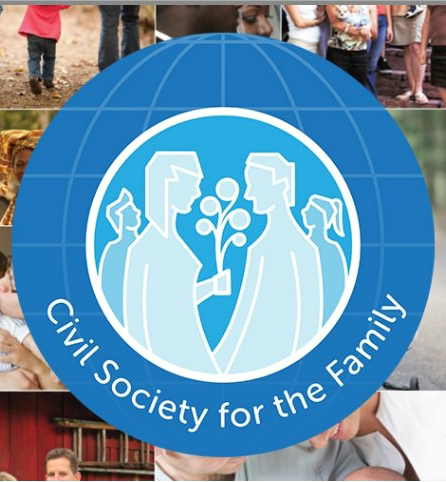 A new initiative has been launched to unite anti-LBGTI organisations from all around the world to fight against the United Nations (UN) for its recognition of same-sex relationships. The newly formed platform called Civil Society for the Family, set up by the Center for Family and Human Rights (C-Fam), describes itself as ‘the first pro-family coalition to explicitly push back against UN entities attempting to redefine the family to include same-sex relations.’