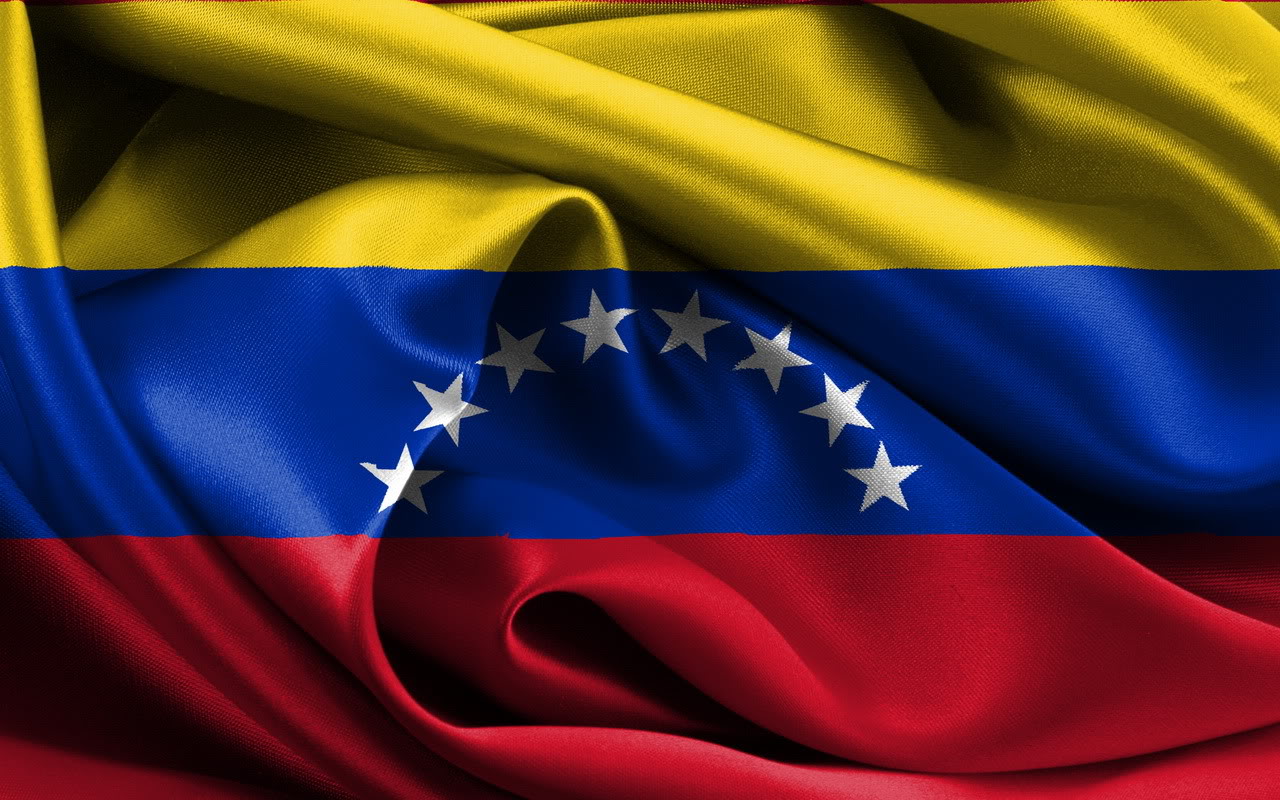 Colombia’s Constitutional Court has ruled that same-sex couples can adopt children, affirming that parents’ sexual orientation in no way affects a child’s upbringing. Previously such adoptions were allowed only if one of the partners in the couple was the child’s biological parent. The Court considered scientific studies demonstrating that adoption by same-sex couples does not alter the child’s development, and concluded that excluding same-sex couples from adopting children limits children’s right to a family, which is contrary to the best interests of the child. It stated that a person’s sexual orientation or gender are not indicators of a lack of moral, physical or mental suitability to adopt. Therefore denying same-sex couples the right to adopt affects their interests in an unjustified, unreasonable and disproportionate way.