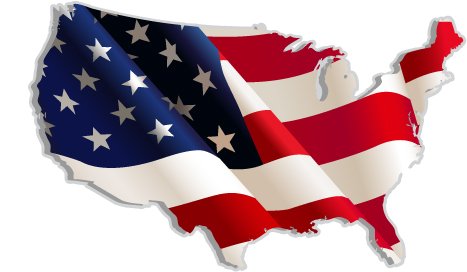 Same-Sex Couples Can Now Adopt Children In All 50 States

The Supreme Court ruling “foreclosed litigation over laws interfering with the right to marry and rights and responsibilities intertwined with marriage,” Jordan wrote. “It also seems highly unlikely that the same court that held a state cannot ban gay marriage because it would deny benefits — expressly including the right to adopt — would then conclude that married gay couples can be denied that very same benefit.”