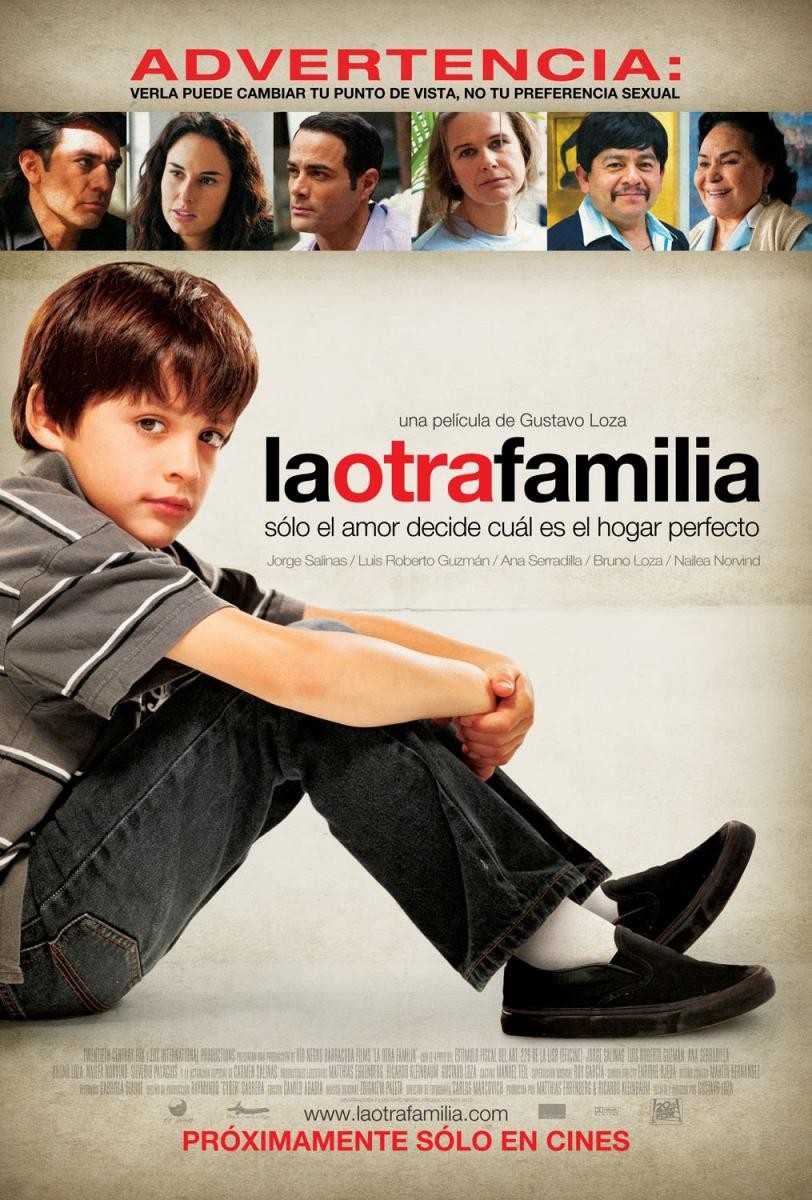 The story of Hendrix, a 7-year-old child that’s been abandoned by his crack-addict mother Nina. Ivana, her best friend rescues him, however, she can’t take care of him because of an ongoing trip to Houston. Jean Paul and Chema, an adult, stable, gay couple, and friends of Ivana, were given the task of taking care of Hendrix while his mother spends some time in rehab. Patrick, Nina’s lover and dealer is being chased by a drug-lord, because of a huge debt. In an attempt to get the money he tries to sell Hendrix to a young couple, who just lost a baby. While Nina tries to escape rehab in search of her son, Hendrix slowly adapts to his new life with Jean Paul and Chema. Patrick’s running out of time and urges Nina to find her misplaced son.